Don’t swim in salt water if you are anywhere in the hot and humid northern parts of Australia. In the last 20 years on average, a crocodile attack which resulted in death has occurred once every 2 years in the northern tropics of Australia. 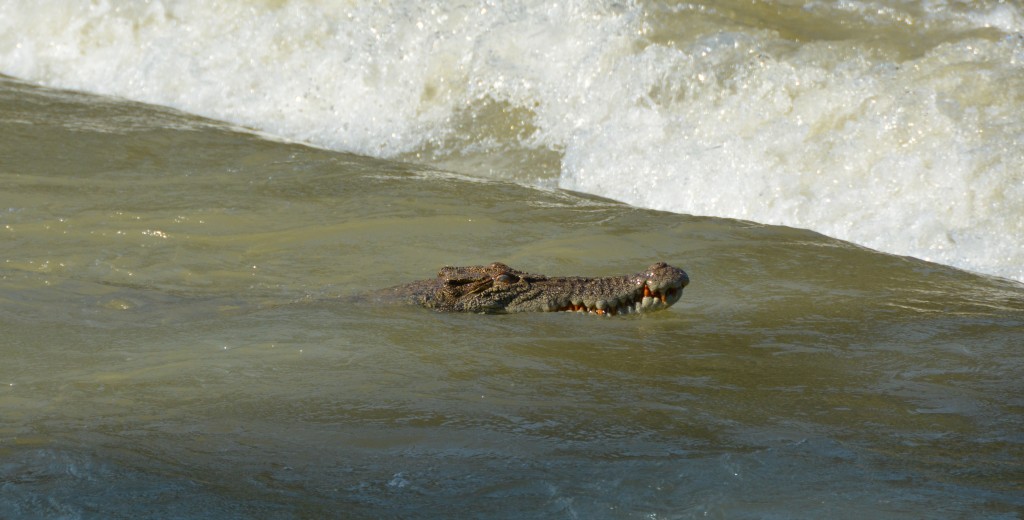 The saltwater crocodile inhabits rivers, billabongs, estuaries and even the open ocean around northern Australia. Swimming at the beach while visiting the Northern Territory might seem like a good idea to escape the heat but if the stingers and sharks don’t get you, the crocodile surely will! 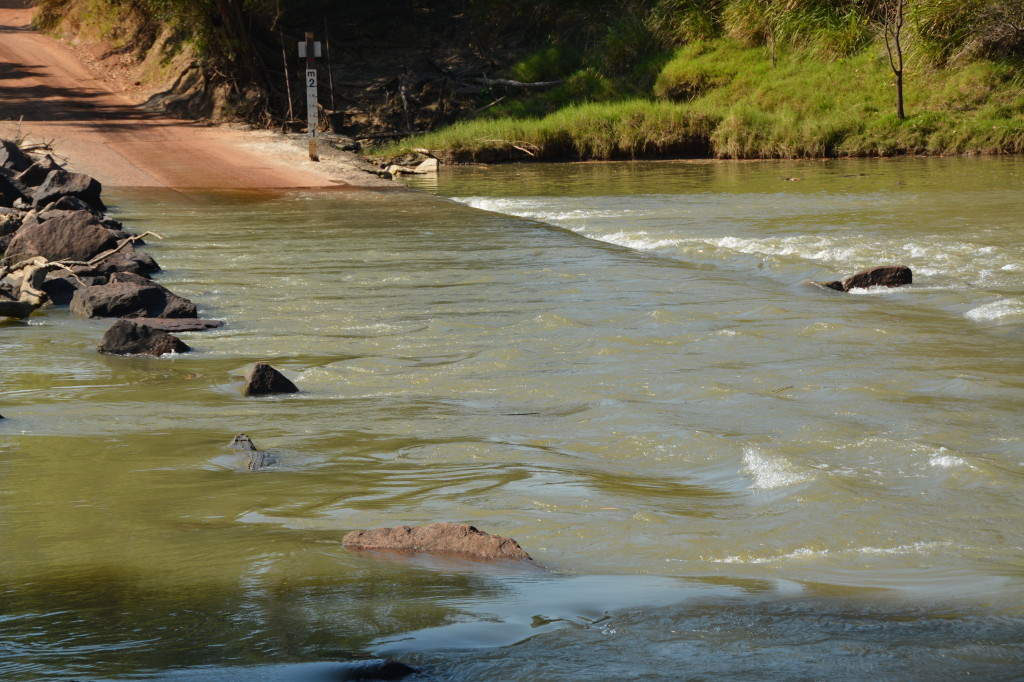 The salties can grow up to 7 metres long with most averaging around 3 or 4 metres, still big enough to pull a person under water. Their diet consists of birds, fish, reptiles, wallabies and even the odd water buffalo. They usually stalk their prey and watch the regular movements of their prey before attacking. When Sean Cole was killed in 2013 in the Mary River, he and a mate swam across the river safely but it was on the return leg when a 5 metre crocodile attacked. They first swim across would have attracted the crocodile then lay in weight for they guys to swim back across. 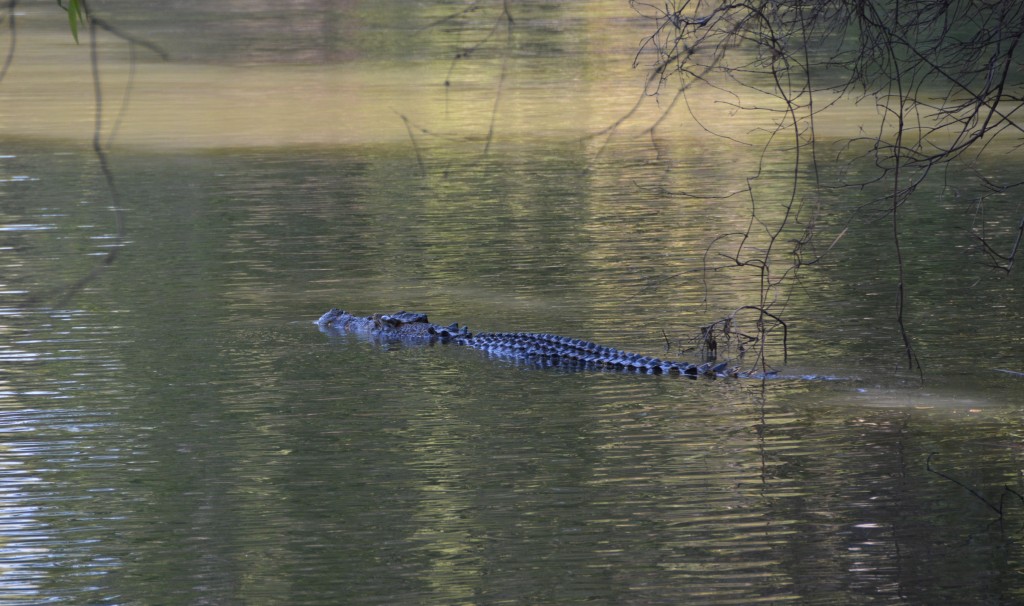 The freshies grow to around 2 to 3 metres and don’t pose a serious threat to humans. They may bite however if the feel threatened, restrained or caught on a fishing line. Might not be a good idea trying to get the hook out! 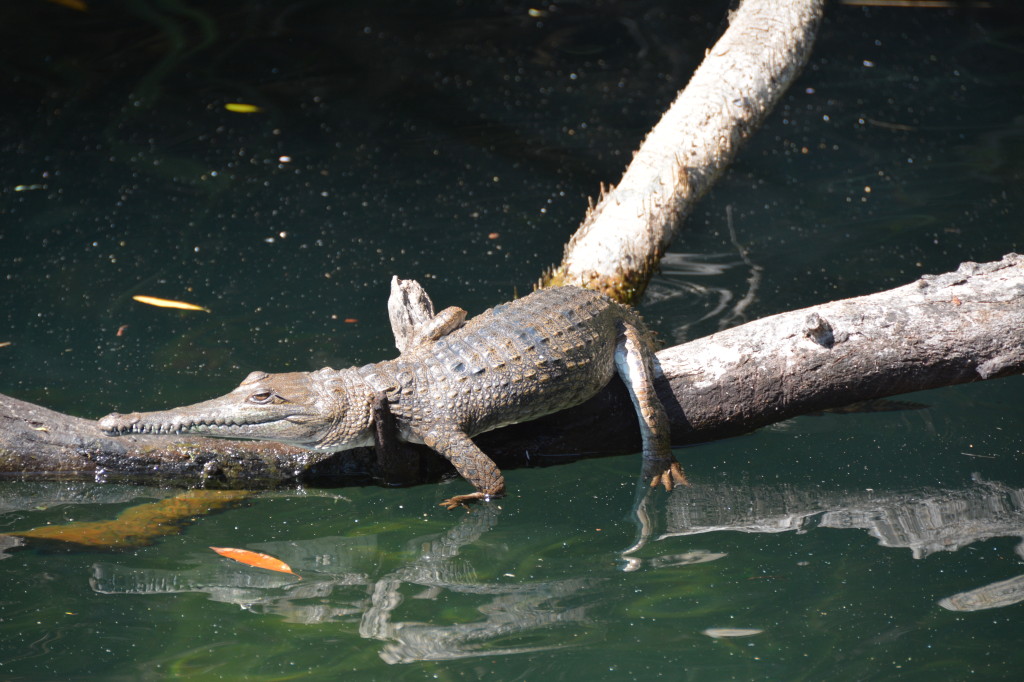 2013 A crocodile attacks Sean Cole while he is swimming in the Mary River, halfway between Darwin and Kakadu National Park.

2012 A 4m crocodile killed a nine-year-old boy who was swimming at a beach at Port Bradshaw, 100km south of Nhulunbuy.

2012 A 3m crocodile killed a seven-year-old girl who was swimming at a waterhole at Gumarrirnbang outstation about 110km southwest of Maningrida.

2011 A crocodile killed a 14-year-old boy playing in a creek in Milingimbi 450km east of Darwin.

2009 A 20 year old was killed by a 4m crocodile while swimming across the Daly River, south of Darwin.

2006 A 5m crocodile killed an eight-year-old girl as she fished with her family on the Blythe River.

2005 A 55 year old Darwin man was killed off the Cobourg Peninsula.

2005: A 4m croc killed a 37 year old man while he snorkelled off Groote Eylandt in the Gulf of Carpentaria.

2003 A 4m croc killed a 22 year old while he cleaned his quad bike in the Finniss River, 100km south of Darwin. His two friends spent 22 hours up a tree waiting to be rescued while the croc stalked them below.

2002 A 24 year old student from Germany, was killed by a 5m saltwater crocodile in Kakadu National Park’s Sandy Creek billabong while swimming with a group of friends.

1998 A 34 year old from Melville Island, was found near the island’s Paru boat ramp with crocodile bite marks on his body.

1997 A man was killed trying to swim across the Daly River, 230km south of Darwin.

1996 A 36 year old man was killed while swimming off Groote Eylandt.

1987 a 40 year old was decapitated by a 5.1m crocodile while wading at Cahills Crossing on the East Alligator River in Kakadu.

Crocodile attack in Australia are very real so don’t be complacent around the waters that they live in.