The Gulf Country is a region of north western Queensland, also known as the North West. It borders the Gulf of Carpentaria, a vast and shallow sea that divides Cape York and Arnhem Land. The region penetrates slightly into the Northern Territory. 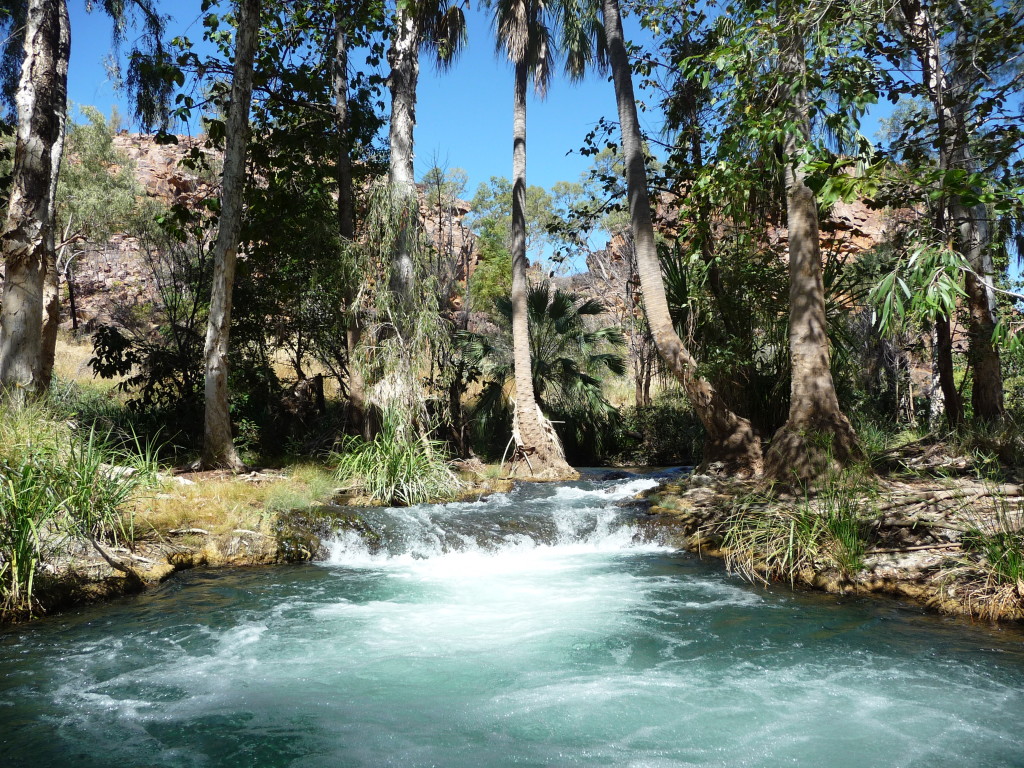 This is a land of dry savannah grassland, cut through by rivers which feed the Gulf. Mangroves cluster at the river mouths, and patches of rainforest spring up where there is enough water to support them.

The main industries here are beef farming and zinc, silver and lead mining. The grasslands are capable of supporting vast herds of cattle, and the port at Karumba is one of Australia’s largest live cattle exporting ports.

Facts about the Gulf Country

Area: 186,000 km square
Population: 35,700 approx.
Climate: Hot, split into the dry season and the monsoon season. Rainfall can exceed 2,000mm if the season is particularly wet, and even sealed roads can be cut off.
Geography: Dry savannah plains, cut by rivers which feed Mangroves and patches of tropical rainforest. In the west, rocky escarpments are common.
Flora: Thanks to the lack of mountains, rainfall is not restricted, and Mangroves transition to woodland which transitions to dry savannah.
Fauna: Home to common animals such as kangaroos, the region is also home to several endangered species such as the Carpentarian Rock Rat. Waterfowl include the Magpie Goose. 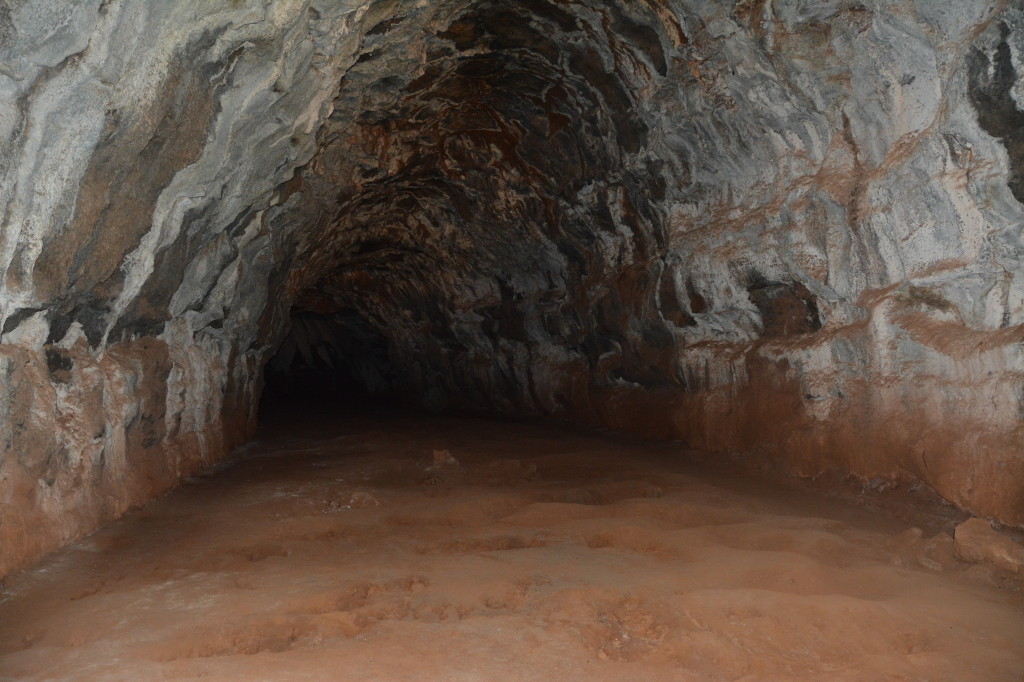 Getting around the Gulf Country 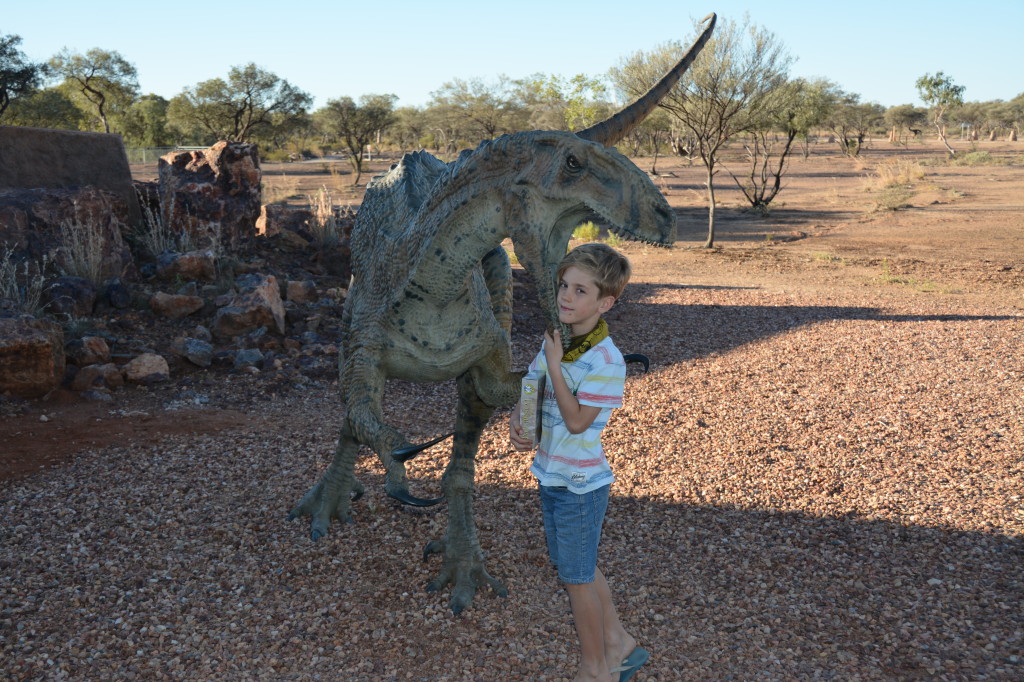 There is also a rail network that reaches across north Queensland to Mt Isa, which is the largest city in the region–but that’s as far as it will get you, so you’ll probably need to hire a car after that.