Camp Ovens are a very versatile piece of cooking equipment when out in the bush camping. You can either place the Camp Oven directly on the hot coals, place it near the edge of the fire, sit it on top of a gas stove or hang from a tripod above the fire. You can also bake, steam, roast and fry different meals in the camp ovens such as chicken in coconut milk, bread, stews, roasts and desserts like baked custard and bread and butter puddings.

I’ve learnt from experience not to cook with the camp oven being too hot when we cooked a lamb roast about 10 years ago. I thought it was cooking too slow so I decided to place a bit more wood on the fire. The fire roared away however we realised the oven was getting hot from the smoke coming not from the fire but from inside the oven. The handle lost its shape and the roast was close to becoming charcoal. Lesson learnt. I thought the camp oven looked it had character after that meal but my brother wasn’t impressed as the owner of the camp oven.
Another mate of mine Sean had his camp oven too hot and poured cold water it. Luckily his head wasn’t over it at the time because the water basically exploded up into the air. On closer inspection to the oven, he found that it had cracked the base of it. The most valuable tip I have is not to have the oven too hot. 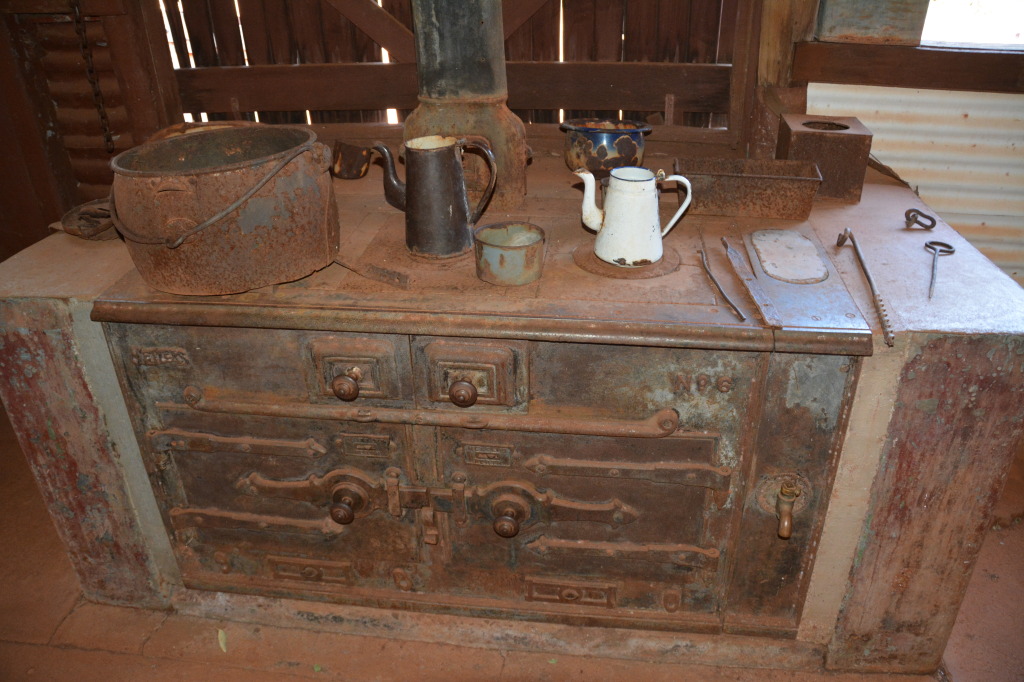 Preparing a Camp Oven before cooking

The manufacturers of Camp Ovens adds a coating on it to prevent rust therefore you will need to season the oven before using it. Seasoning prepares the inside of the camp oven and doing it right first up will give you years of use.
I prefer to leave the outside go a little rusty so it gives it a bit more character. Some people will season both the inside and outside. It’s a personal preference.
The best way to remove the manufacturer coating is to give it a wash out with warm soapy water using a scourer. Dry the camp oven and wipe it down with a good quality olive oil. Make sure the lid is done as well. Once its been oiled, you need to heat it up by placing it in an oven or bbq for about an hour at 250 degrees Celsius. Let it cool, wipe with oil and reheat for another hour. The inside of the camp oven should have a nice black glossy look.

Safety is very important when using a camp oven and serious burns can happen if your are not careful. We always use a lid lifter when picking up the lid and placing it against the oven to check on the meal. Another handy piece of equipment we use is a welders glove. The glove stays in the camper and is pulled out when cooking on the weber and camp oven.
We also use a trivet when cooking as it keeps the food off the bottom of the camp oven so it doesn’t burn and its also easier to clean up after. The trivets come in different sizes to match the camp ovens.

The last accessory we have and is very useful at carrying the camp oven is a sturdy canvas bag. We used to carry them in hessian bags until we come across a company selling them at the Melbourne 4×4 show. After we finish cooking, we clean the camp oven out with warm soapy water and sit it by the fire to dry out. The next morning before packing it away, we wipe it over with olive oil and pack it in its canvas bag. Make sure you wipe away any excess oil before packing it away. Carrying the camp oven in the bag means that you wont get the inside of the car or campertrailer messy from the outside of the camp oven.
I’ve noticed that companies like Oztrail now make a pretty good camp oven bag. 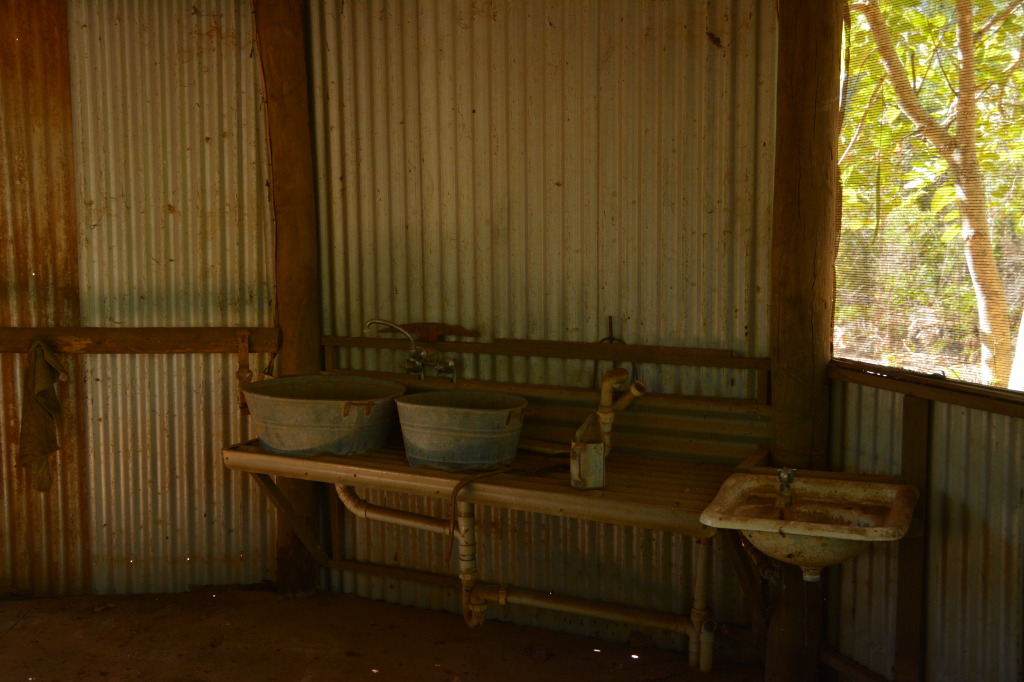 The following link is a good camp oven forum.