The Kimberley region extends from Broome in the south to Kununurra in the north east. The western coastline meets the beautiful Indian Ocean while the north meets the Timor Sea.
The Kimberley is also one of the most isolated regions in the world, with an extraordinarily small population for its size. There are only 3 towns with populations greater than 1000, and services of all kinds are limited. 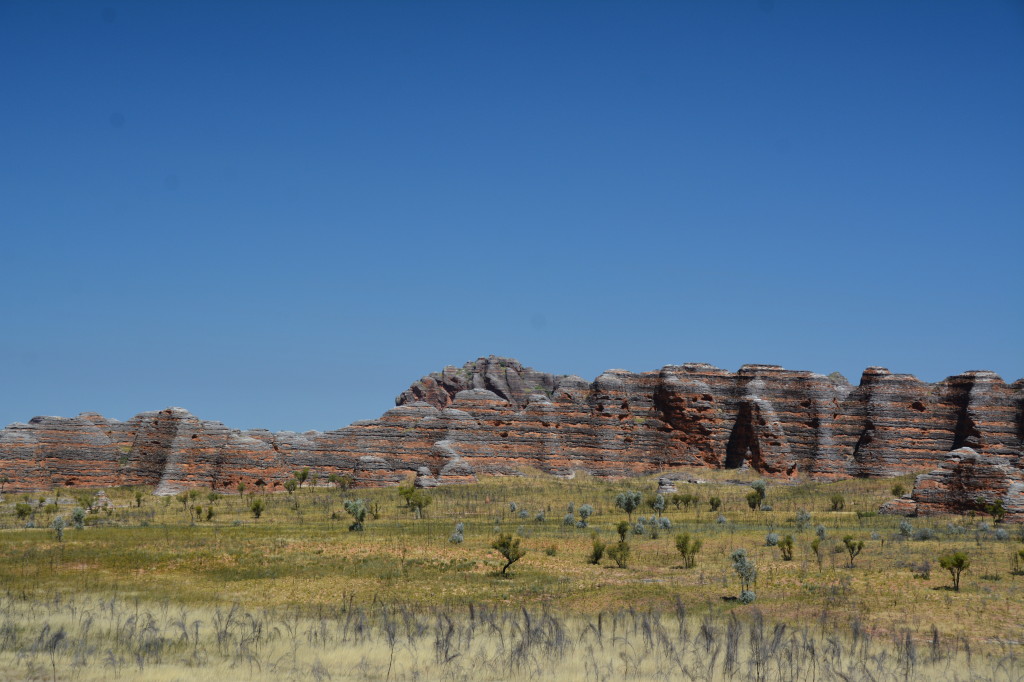 The landscape is dominated by low shrubs and Boab trees, with gorges and waterfalls cutting though the earth. The rivers are pristine and almost untouched. Offshore, coral reefs line the coast, rich in fish and other marine life.
The Kimberley is vast—twice the size of Victoria, larger than Germany, Zimbabwe and Japan, comparable to California.
Its environment is unique, with much of its area flooded and inaccessible during the summer months. 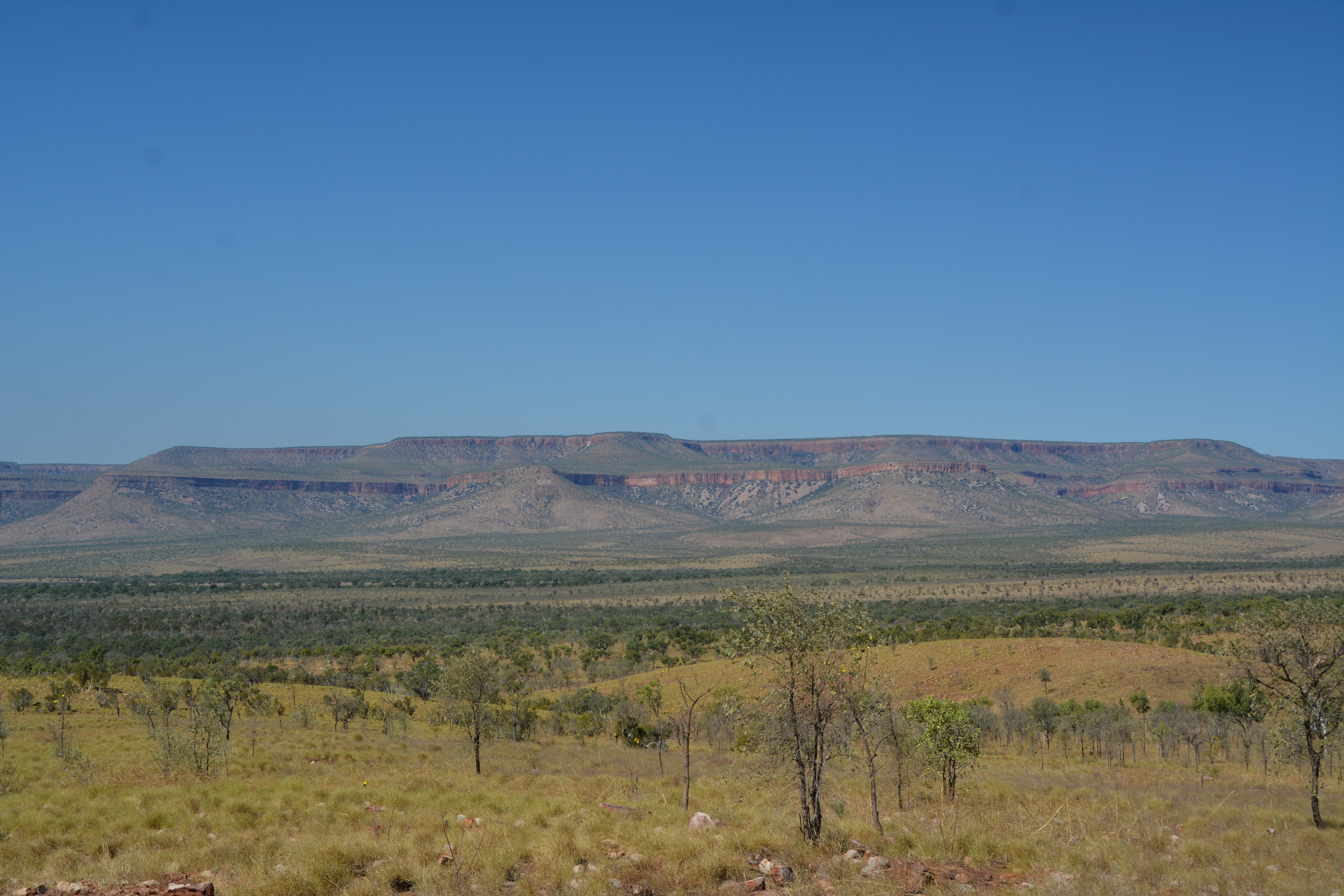 The Kimberley is hot. It has, like the rest of northern Australia, two distinct climates—the wet season and the dry season. The wet season builds up in November and goes through to April, with large downpours of monsoonal rain that isolates small communities and closes dirt roads. November temperatures are extreme, with temperatures peaking around 40 degrees celsius. This temperature isn’t so bad when it’s dry, but in the 100% humidity of the Kimberley wet season, it can be extremely distressing. 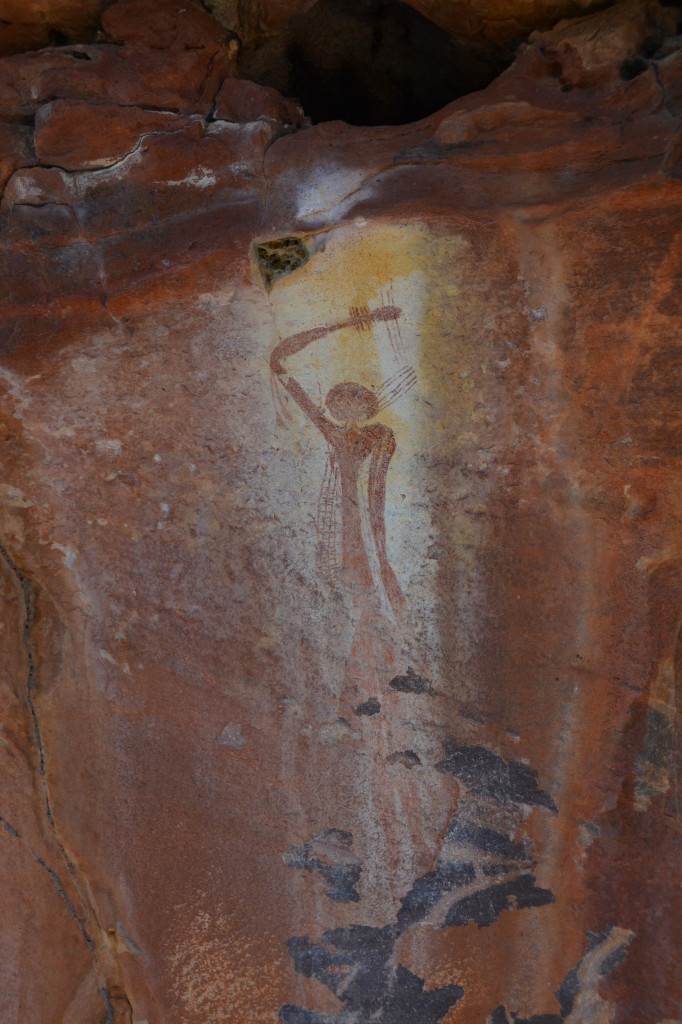 The end of the wet season around April is the best time to see the rivers, waterfalls and gorges, before they start to dry. The Kimberley won’t see rain until the next wet season, so the rivers quickly begin to run dry.
May to August is the tourist season, peaking in June and July—when the temperature is the most comfortable. Clear blue skies are guaranteed, with generally warm nights. Be prepared for cooler nights, however, because in the desert the nights can get very cold.
By September the heat begins to drive the tourists away. The country reaches its driest and the temperature begins to climb again. 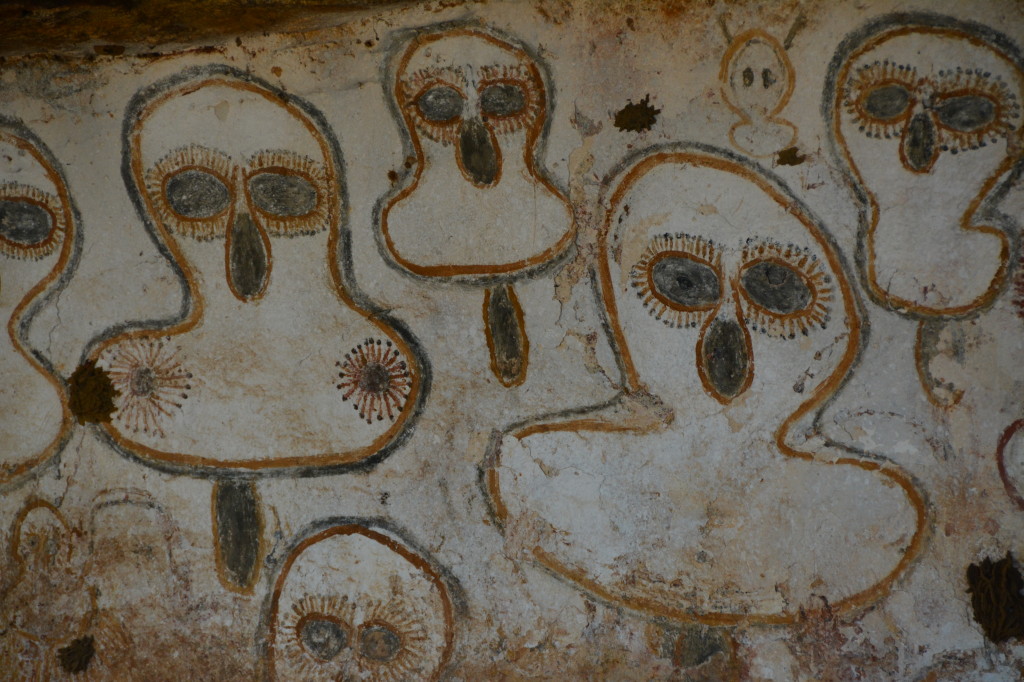 Facts about the Kimberley

The Kimberley offers many amazing attractions for the traveller, most of which revolve around the unique landscape. The Kimberley is all about experiencing nature, and about the juxtaposition of the burning sun and flatlands with the cool and wet gorge rivers. Attractions include:

Getting around the Kimberley

Getting around the Kimberley can be difficult. The terrain is extreme, and during the “wet” much is inaccessible or open to 4WD’s only. River crossings become submerged and many dirt roads turn into mud slicks. Saying this, the Great Northern Highway (which is the only fully-paved road in the Kimberley) remains open all year and provides access to many Kimberley attractions.

Tours of the Kimberley run out of Darwin, Perth and other major centres including Broome, which has its own international airport. Other towns boast small domestic airports with car and caravan rentals available on arrival. 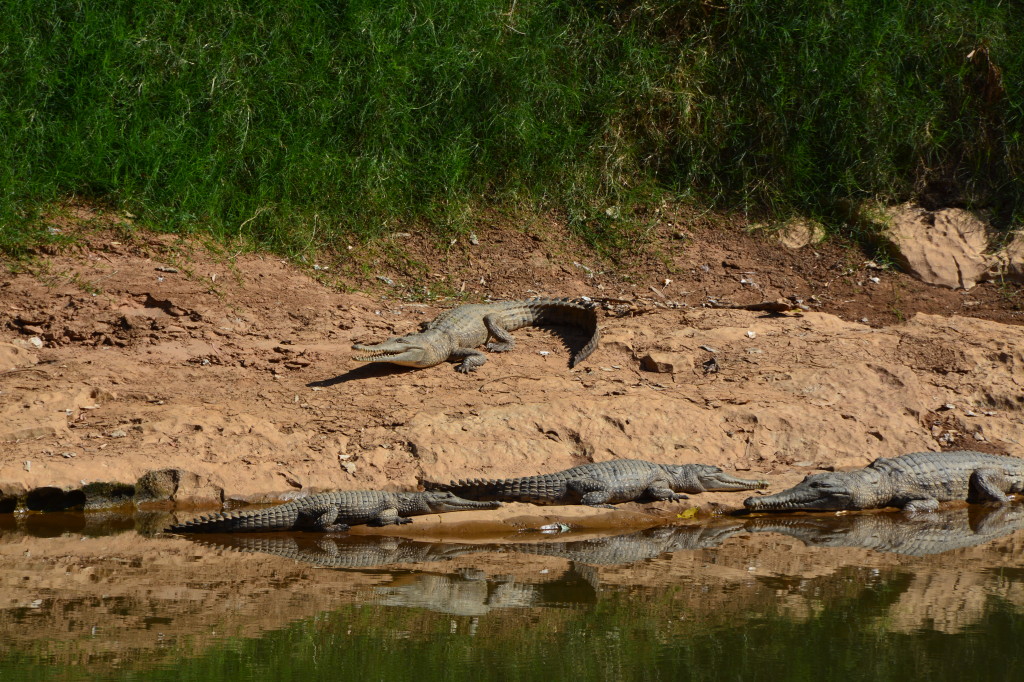 Seeing the Kimberley from the air is a visual treat and offers an amazing view of the landscape, which few people have seen. Cruise ships moor off the coast and patrol the larger rivers, while small boats can be chartered for close-up and personal views of the Kimberley’s many waterfalls and gorges.

By far the easiest and cheapest way to explore the Kimberley is in your vehicle. It’s a good idea to bring a 4WD with high ground clearance. Camp grounds in the Kimberley are abundant and bringing a camper trailer or van, or even a roof-top tent, means you can be as independent as it’s possible to be.