Our Nissan Pathfinder was involved in an accident on Monash Freeway in July 2015. Luckily the car wasnt towing the Jayco Expanda at the time of the accident.
Warning: There is slight use of bad language when I got hit by the car. Nothing too bad 🙂

The footage was posted on Dash Cams Australia and ended up with over 50k views. Triple MMM in Melbourne also grabbed the footage and wrote an article about not swearing enough. I dropped a few f bombs as I pulled over but Ashley cropped the footage so it wasn’t heard. Still, it makes for a pretty funny story on Triple MMM.

Among the many unwritten rules of Australia is the right to swear your head off if another driver crashes into you…
For most drivers the F word (at the very least) would come naturally… but not in this case.
Jason was driving along the Monash Freeway last month when a driver in a Holden lost control and ran straight into him.
Instead of a unleashing a tirade of expletives like he was fully entitled to do, Jason only manages a ‘You bastard’.
Top marks for keeping your cool Jason, but it’s back to Australian swear school for you.

Damage done to the Nissan Pathfinder 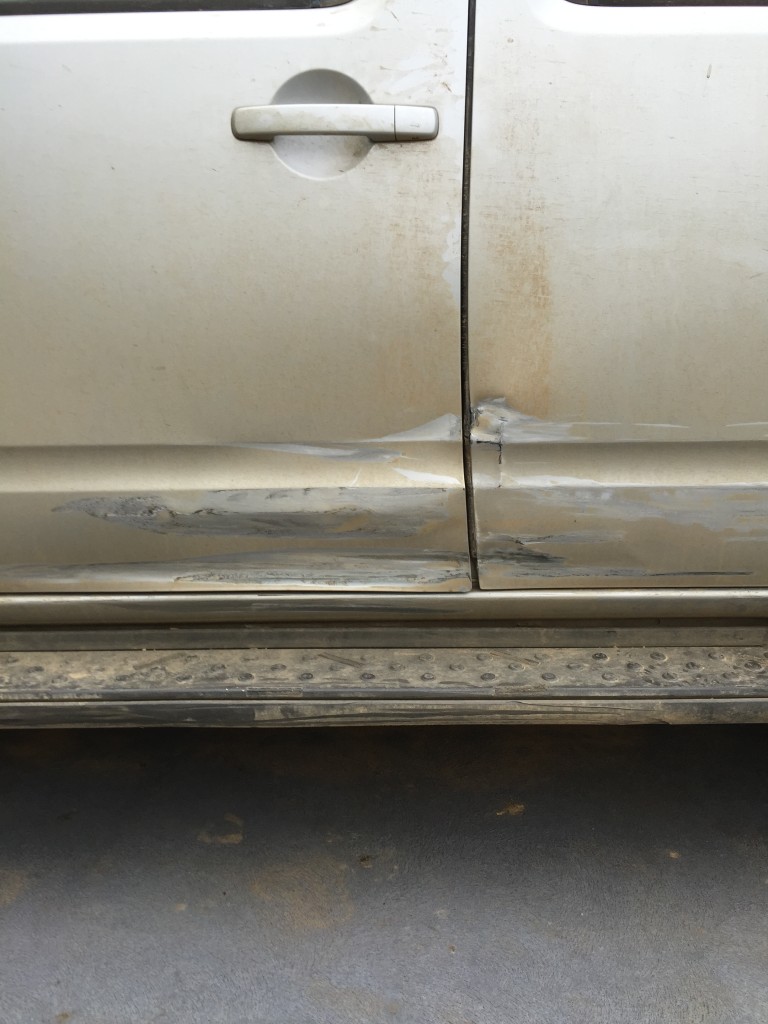 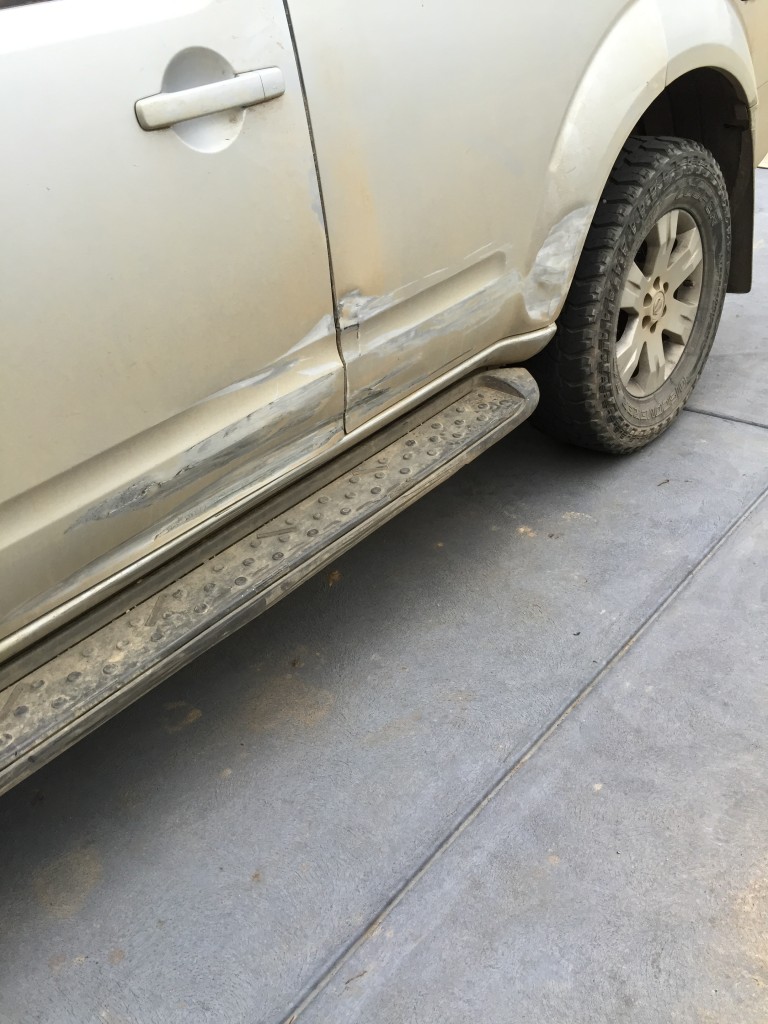