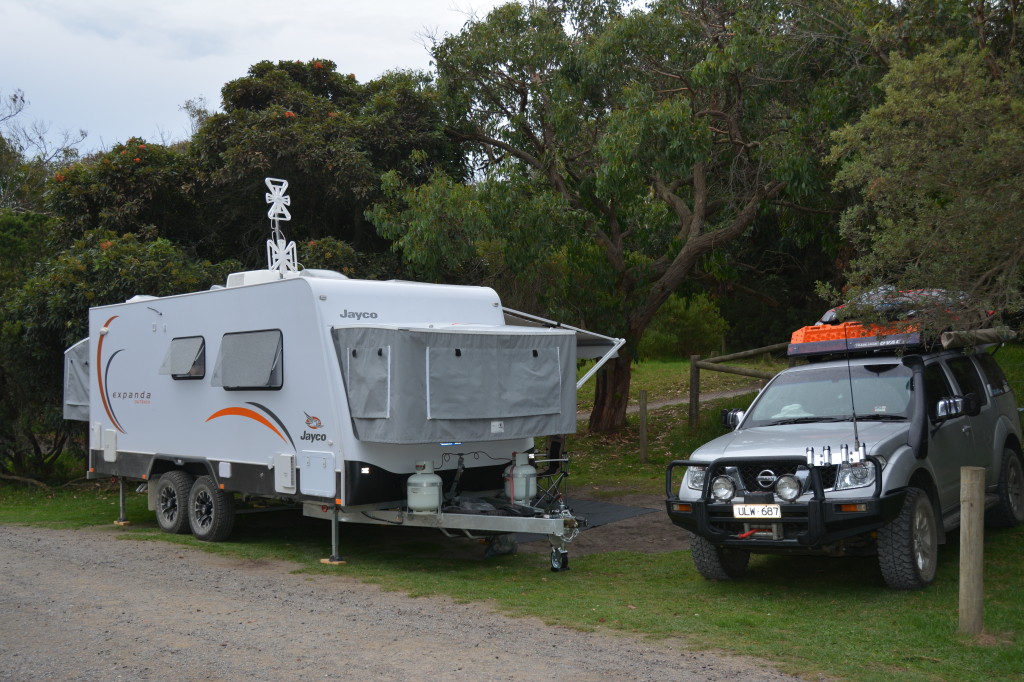 For those who are unfamiliar with drop bears, they are the same size as a koala and drop out of tress when you least suspect it. Nonetheless, Bear Gully is a great little free camp not too far from the beautiful Wilson’s Promontory National Park.

Parking and access
The sites are easily accessible for camper trailers and smaller caravans less than 16 feet. It starts getting a bit tight for the bigger vans after that. There is a loop at the end of the road in the campground so even the bigger vans can get through if your careful. 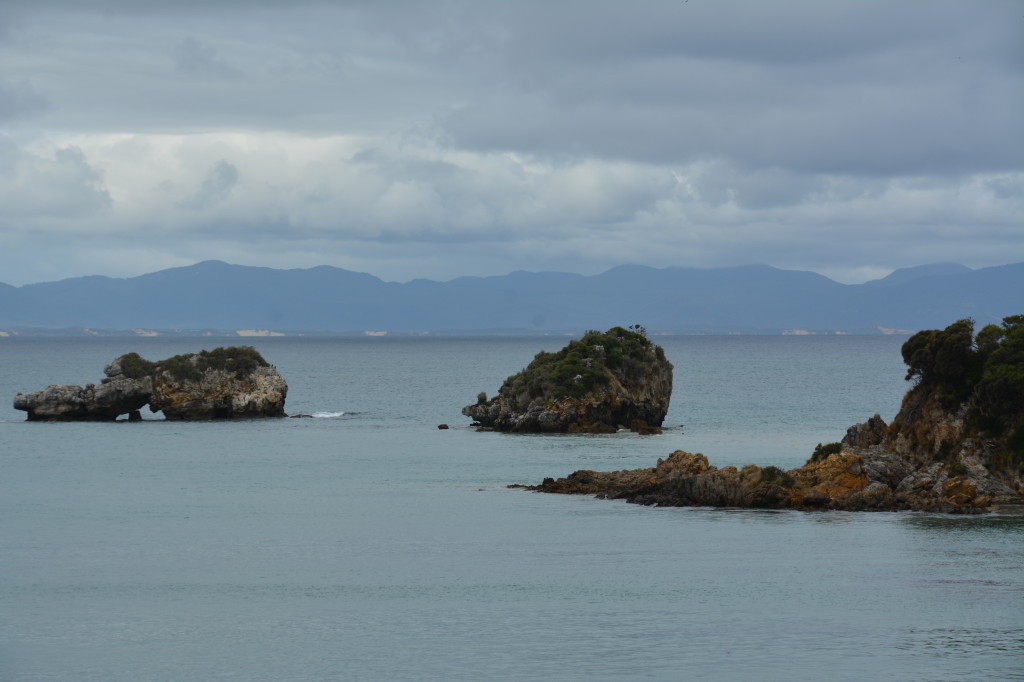 The campground is located a stones throw away from the beach which is mostly rock with one small sandy area suitable for swimming. And unless you don’t mind losing a heap of fishing gear on the underwater rocks, I suggest you keep the rods packed away for another spot.

Atmosphere
During the week, there are a few free campers looking for a cheaper option than staying at Wilson’s Prom. For us, it was a good little spot to stay for a couple of nights before heading into the Prom. It seemed quite a few people were doing the same.
Weekends and school holidays can get pretty busy with a few people setting up and staying for the longer period. The sites start filling up on the Friday evening with campers arriving from Melbourne. 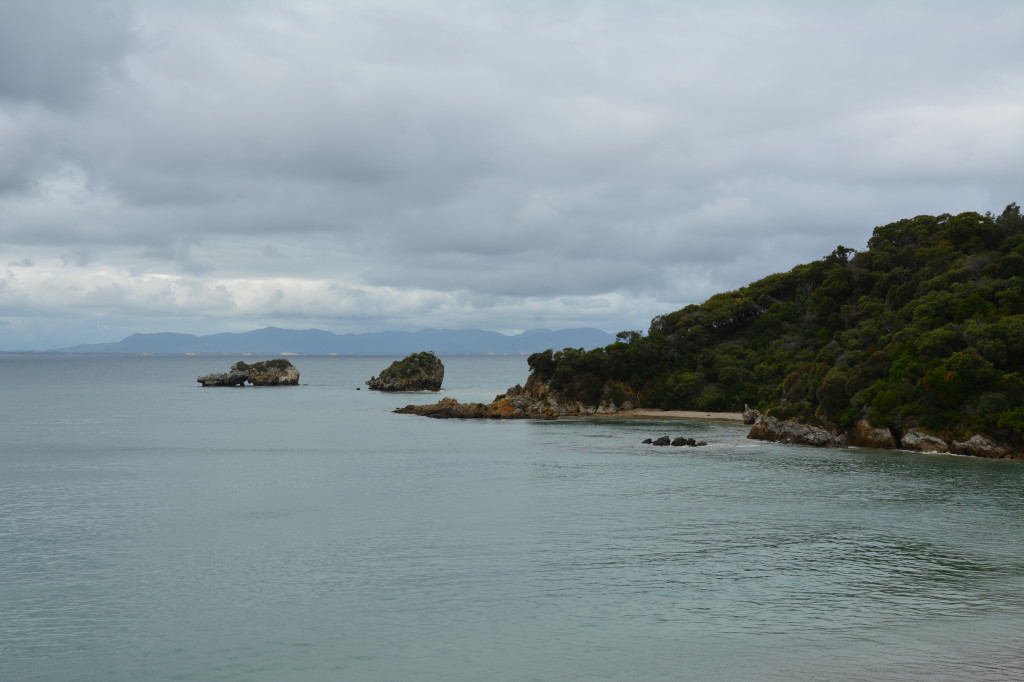 The sites are mostly covered in the black soil that goes hand in hand around the beach side camping near the Prom. There are a couple of grassy sites if your lucky to get one early. Take a cgear mat and you’ll have no trouble with too much sand and dirt getting into your bed. 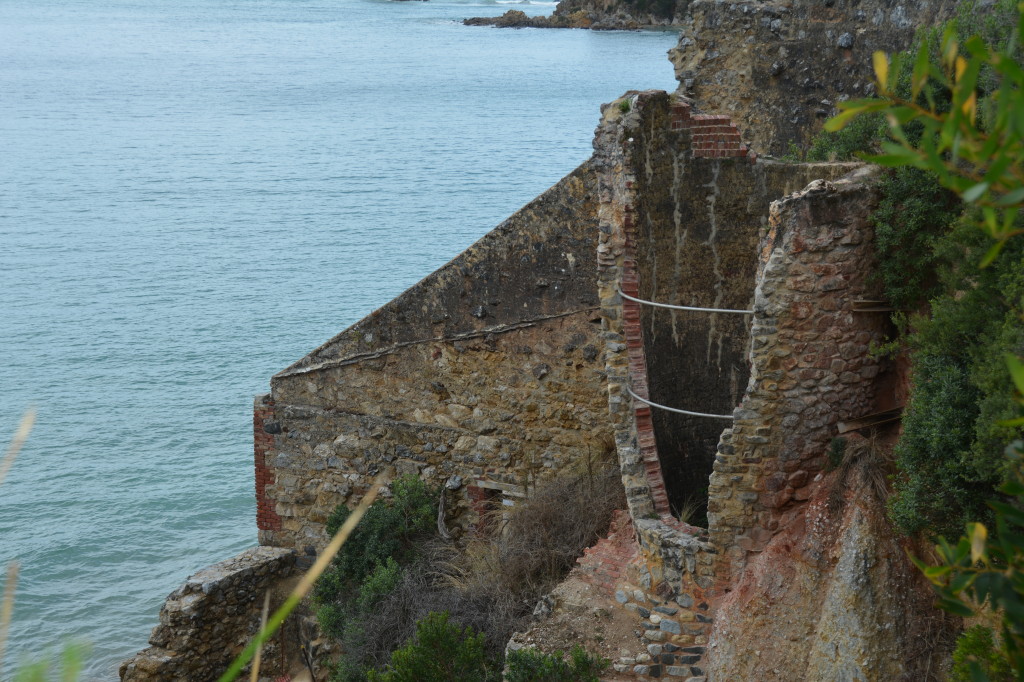 Things to do around Bear Gully
Take a small drive to the Cape Liptrap Lighthouse. It’s not the most exiting lighthouse to visit but the views on a clear day are pretty good.
Another place to visit is Walkerville South, formally the township of Waratah which was a small village that mined limestone. The large furnaces are still there cut into the cliff and were used to make powder lime for the buildings in Melbourne.
The little bay is beautiful and best visited at low tide when you can walk around the beach and explore the small caves in the limestone. There is also a small cemetery walk that is worth the 1km return that encompasses good views of the long retired furnaces. 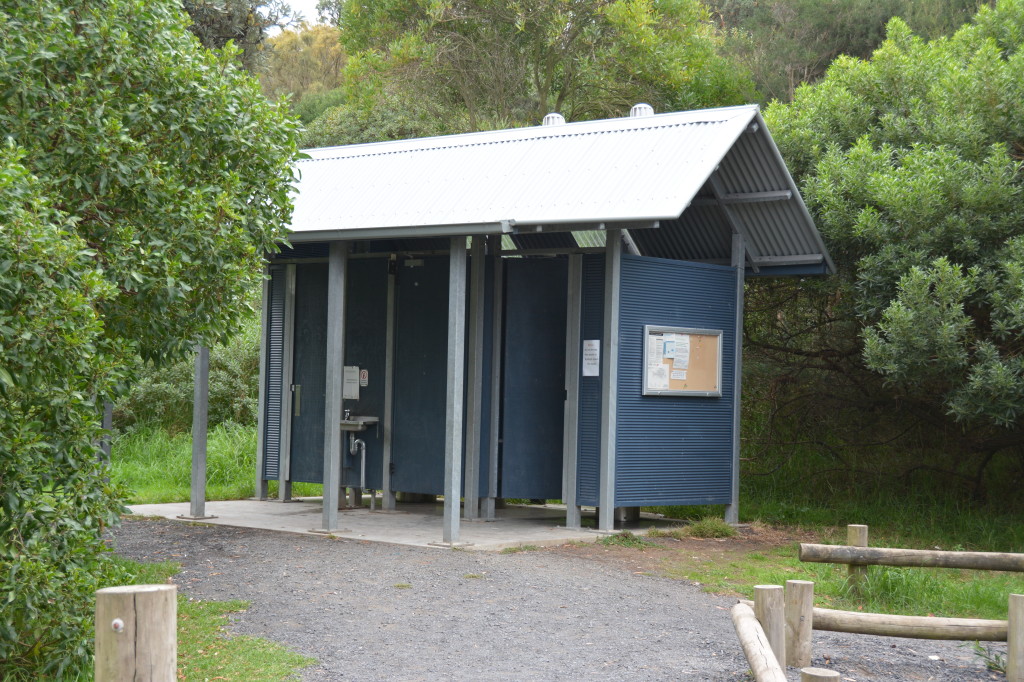 What we liked best
Great view of Wilson’s Prom from the beach
Nice little seating area to watch the sunrise over the mountains on the Prom
Nice and quiet with the only sounds coming from the birds and the sound of the waves crashing on the beach
As far as drop toilets go, the one in the campground wasn’t too bad

What the kids liked most about the campround
Climbing around the rock pools (Lachlan,11)
The beach (Nathan,8)

What we disliked
There were a stack of flies when we visited after a warm spell of weather. Nothing like Coober Pedy but enough to be annoying. They must like breeding in the cow poo in the paddocks not far from Bear Gully

What the kids disliked most about the campround
No where to surf (Lachlan,11)