Central Australia is an area of contrast that is full of spectacular scenery and landscapes. There are many attractions in the region with only the long distances in between them holding you back from visiting them all.
The main hub of Central Australia is Alice Springs with its own history dating back to the late 1800’s but before white settlement, the Arrernte Aboriginals inhabited the area. 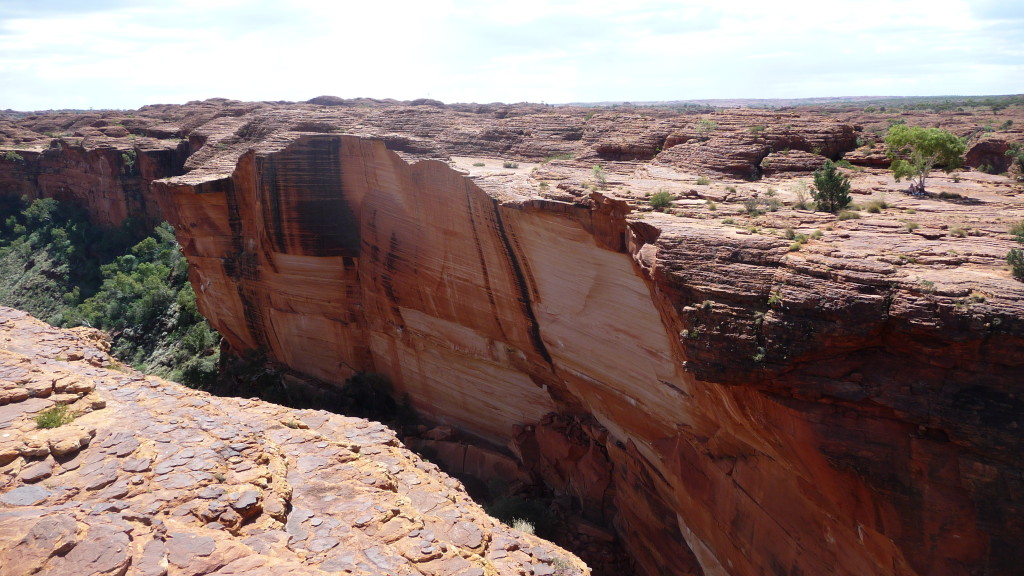 Alice Springs acts as the unofficial capital of Central Australia, with Darwin 1500kms north the actual capital of Northern Territory. Alice is a relatively small town of less than 30,000 people. Getting to Alice Springs doesnt mean that your close to Uluru with the rock being a 450 km drive south east.

Central Australia is semi-arid region and the best time to visit is during the months of April to the end of October. Rain is a higher possibility in the hotter months of November to March. Travelling in these hotter months are fine as long as you are not spending too much time in the outdoors. The busiest times are in the Spring and Autumn. During the winter months the days are warm but the nights get down around 0 degrees, something to keep in mind if camping in tents or a campertrailer.
The desert region is commonly called the Central and Western Deserts but actually bounded by the Great Sandy Desert, Gibson, Tanami, Simpson and the Great Victoria desert. 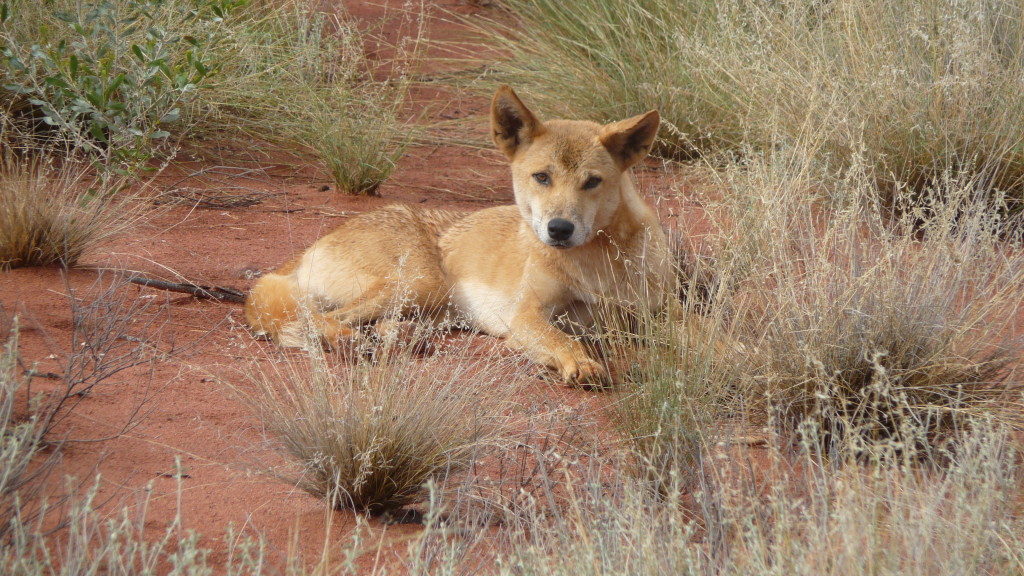 Getting around Central Australia

If you visit Central Australia its most likely you have arrived by car unless your lucky enough to fly in or arrive by train. Whatever the case, you will need some type of transport once you arrive due to the long distances between the various Central Australia attractions.
Hiring a vehilce or having your own transport is an advantage, however you wont miss out if you don’t with many tour agents operating in the region.
Dont be intimidated driving in Central Australia. The roads of first class with excellent highways and well maintained roads without a great deal of traffic. Alice Springs is basically a large country town.