The Nissan Pathfinder R51 is a great vehicle to travel around Australia in and are quite well priced second hand. However, before you buy, check for rust. 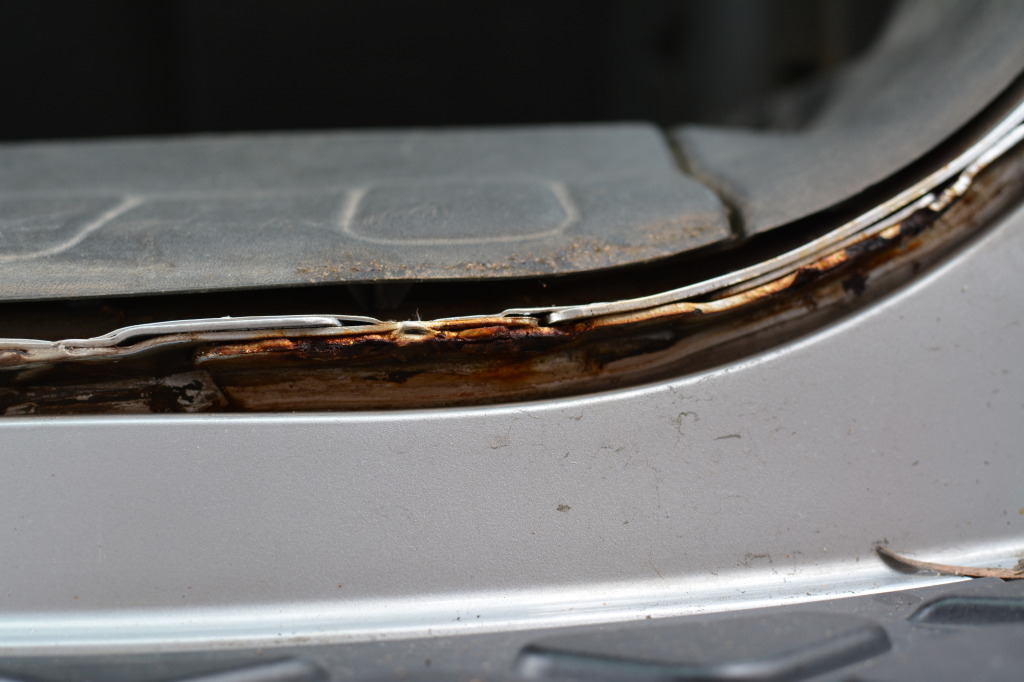 We pointed out that the Nissan Pathfinder R51 rust was starting to form under the back door rubbers years ago when the Pathfinder was still under warranty. The Nissan dealer said it was simply discolouration of the paint from the rubber seal.

Well, 7 years later the discolouration is a very pretty brown. Some people may refer to the colour as “rusty”. 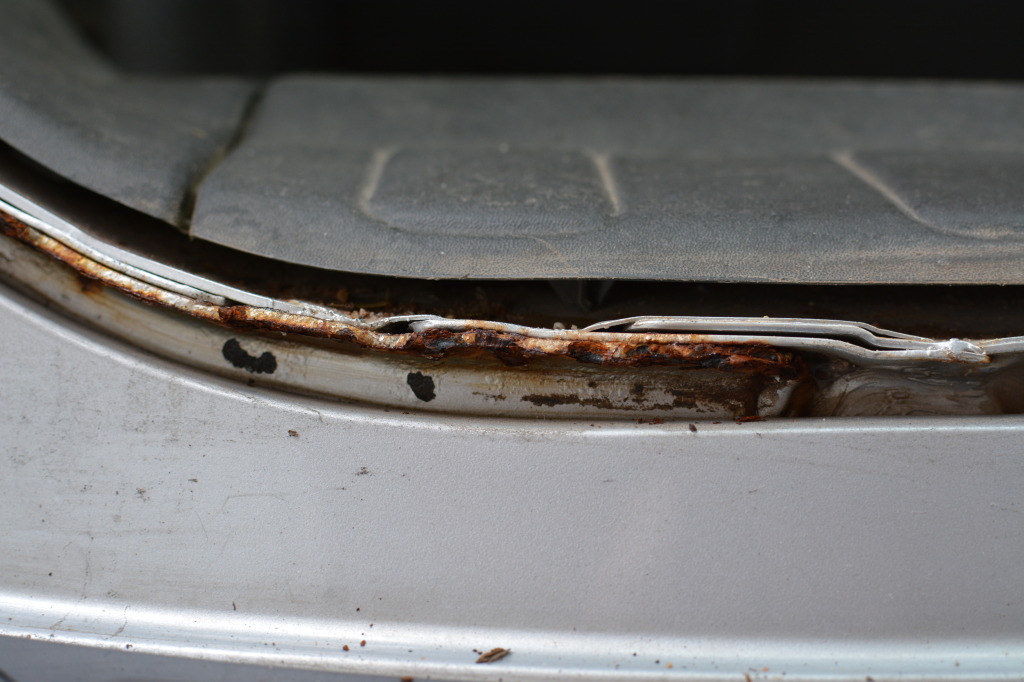 One of our first cars was a Datsun and they were prone to rust. Perhaps the same spray painters still work at the Nissan Factory. 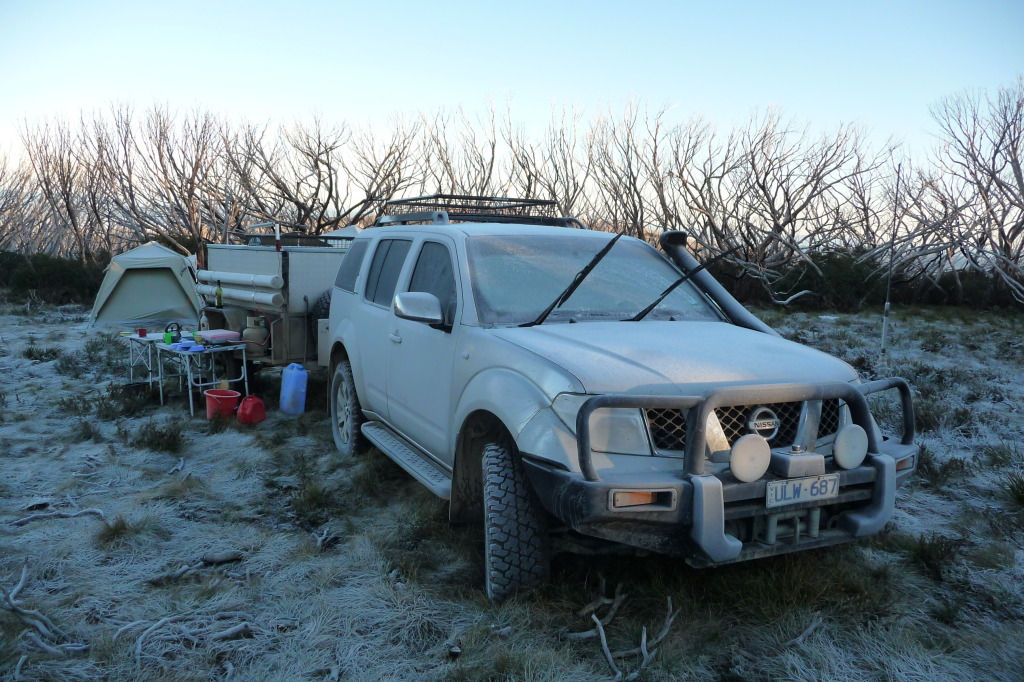 Do yourself a favour if you have a Pathfinder R51 and check under the rubber seals for any discolouration.