Travel around Australia
About us – We are a family of five that includes 3 boys, a dog that looks like a sheep, a cat who lives between us and the neighbors house (and has two names), two birds that sound like the dog and an eastern long neck turtle that lives with 2 yabbies.
That was before we started our trip around Australia. Now we are a smaller family with 3 boys with no pets. Taking pets was going to reduce the number of places we wanted to see and do while we traveled around Australia so (sadly) they needed to find new homes.

The camping bug
Growing up in the country, we were always exploring with our parents / grandparents and got the camping bug early on. When our 3 boys arrived, camping was a cheap and fun way to spend time together and get away from television, computer games, and the city.
As with most people, we started out with a small amount of gear but enough to get us out there. Over the years, we spent more on better camping gear and put it down to a long term investment. Instead of spending a week in a hotel at $1500, we purchased a $900 Blackwolf tent and paid $350 a week to stay in a caravan park.
Overtime, we would do numerous weekend and school holiday camping trips and a couple of 3 week trips to Tasmania in 2011 then to Central Australia in 2012. In 2006, we purchased a Nissan Pathfinder that could take us to the out of the way campsites in comfort and safety.

The seed is planted
It was on our way back from Central Australia that we started talking about doing a longer trip where we didn’t have to rush. Try doing a 6000km loop from Melbourne to Central Australia in 3 weeks. It’s possible but you need the put in a few 7 or 8 hour days in the car.

The discussion turned from taking a few months off to taking a year off. We realized that with the ages of our boys that we would only get one opportunity where the the boys school years were perfectly aligned with having a year off. Our eldest, Ashley would finish year twelve, Lachy would complete grade 5 and Nathan, our youngest would finish grade 3. Ash would take a year off from starting uni and the younger boys could travel prior to going into high school. It sounded like a good plan but to put it into something real would take a bit more effort than a 3 week holiday to Central Australia.
The best time was going to be 2014 but that sounded so far away traveling back from Central Australia in early 2012. 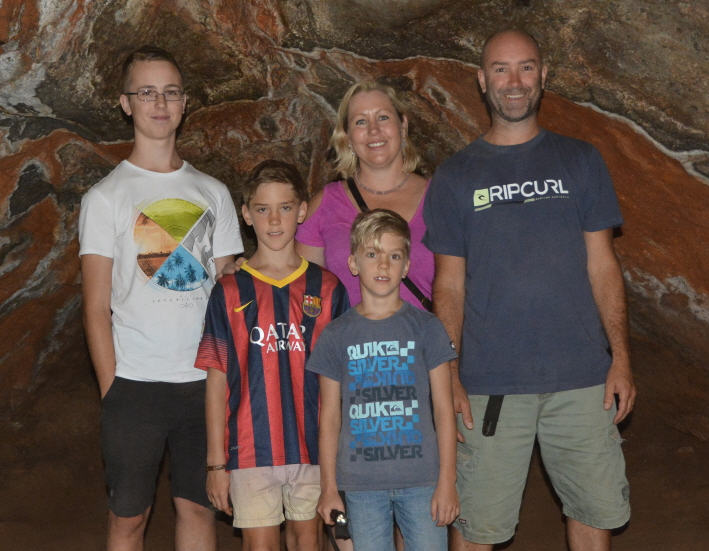 The bucketlist
Most people who travel around Australia have some sort of bucketlist. We found a list of 100 in a magazine a few years ago and found that we had already done 30% from the list. The challenge is to complete the remaining 70%.
When we traveled to Central Australia and Tasmania a few years ago we had only a small time-frame in which to see “everything”. We found this style of travel exhausting and we soon realised we needed more time while we were traveling, unfortunately a luxury we didn’t have at the time. If we were to see more of Australia, we had to make a few big decisions such as pulling the kids out of school and selling the house.
We chose to travel around Australia while we are still reasonably young and healthy. More importantly, it provides the kids the opportunity to see Australia from outside the classroom. 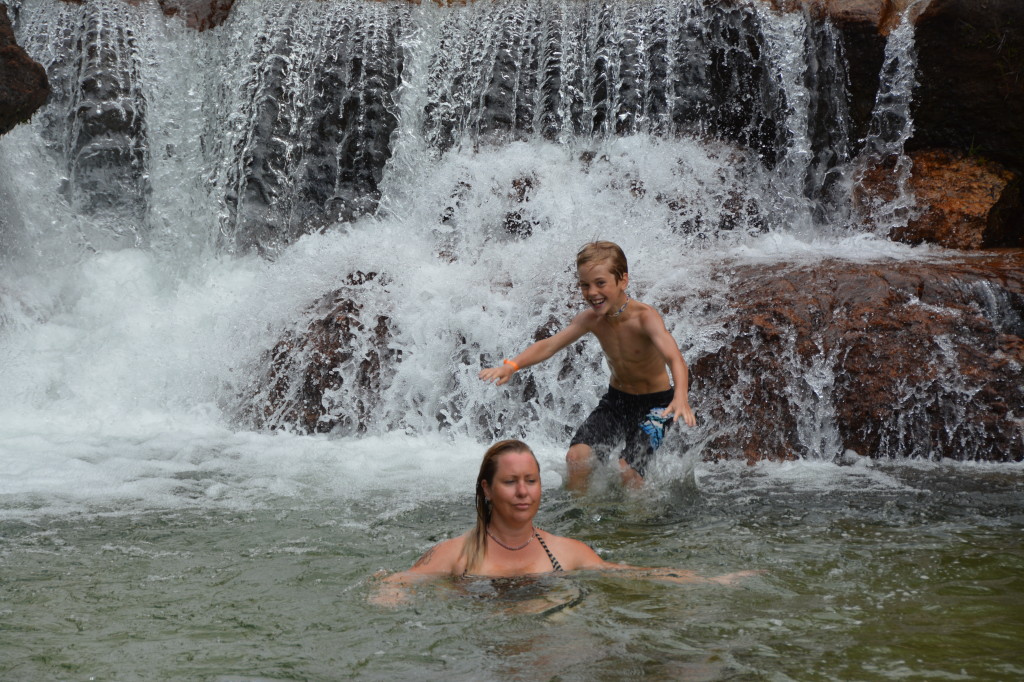 Everyone has a different bucketlist. For some, its traveling to the Australian Outback or to Cape York and taking the mandatory photo at the northern most tip of Australia. For others, it might be sampling a red wine from the Coonawarra region in South Australia or trekking from Cradle Mountain to Lake St Claire in The Tasmanian wilderness. Our point is that everyone will have their own list of things to do and see as they travel around Australia.
Get our there and start ticking them off before it’s too late! 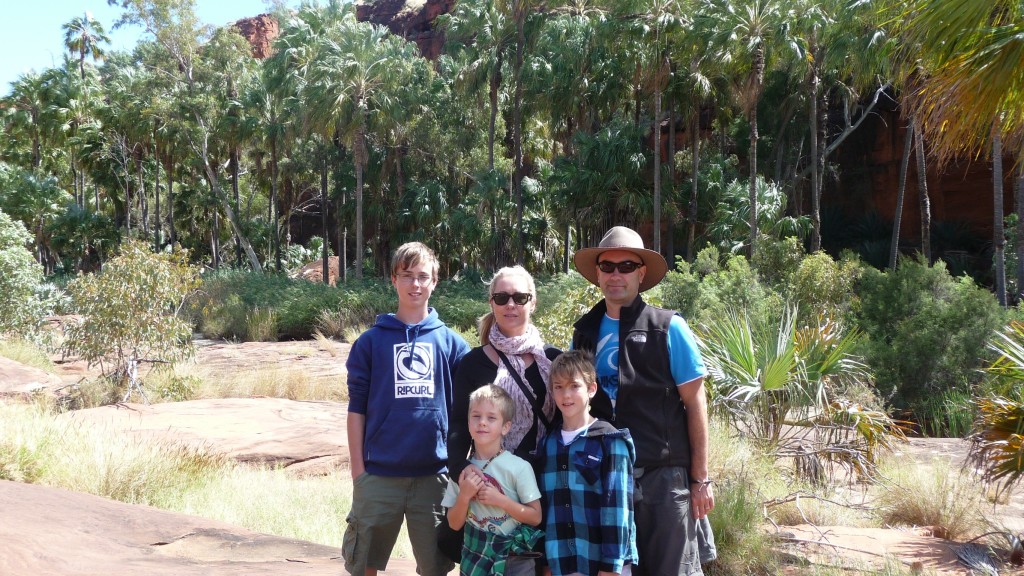